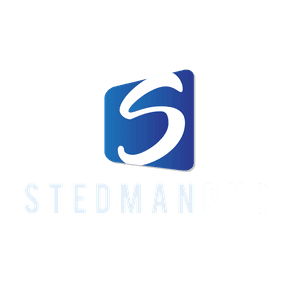 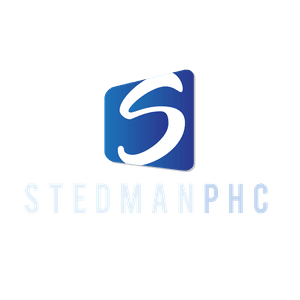 Say hello to the lead team at Stedman PH Church 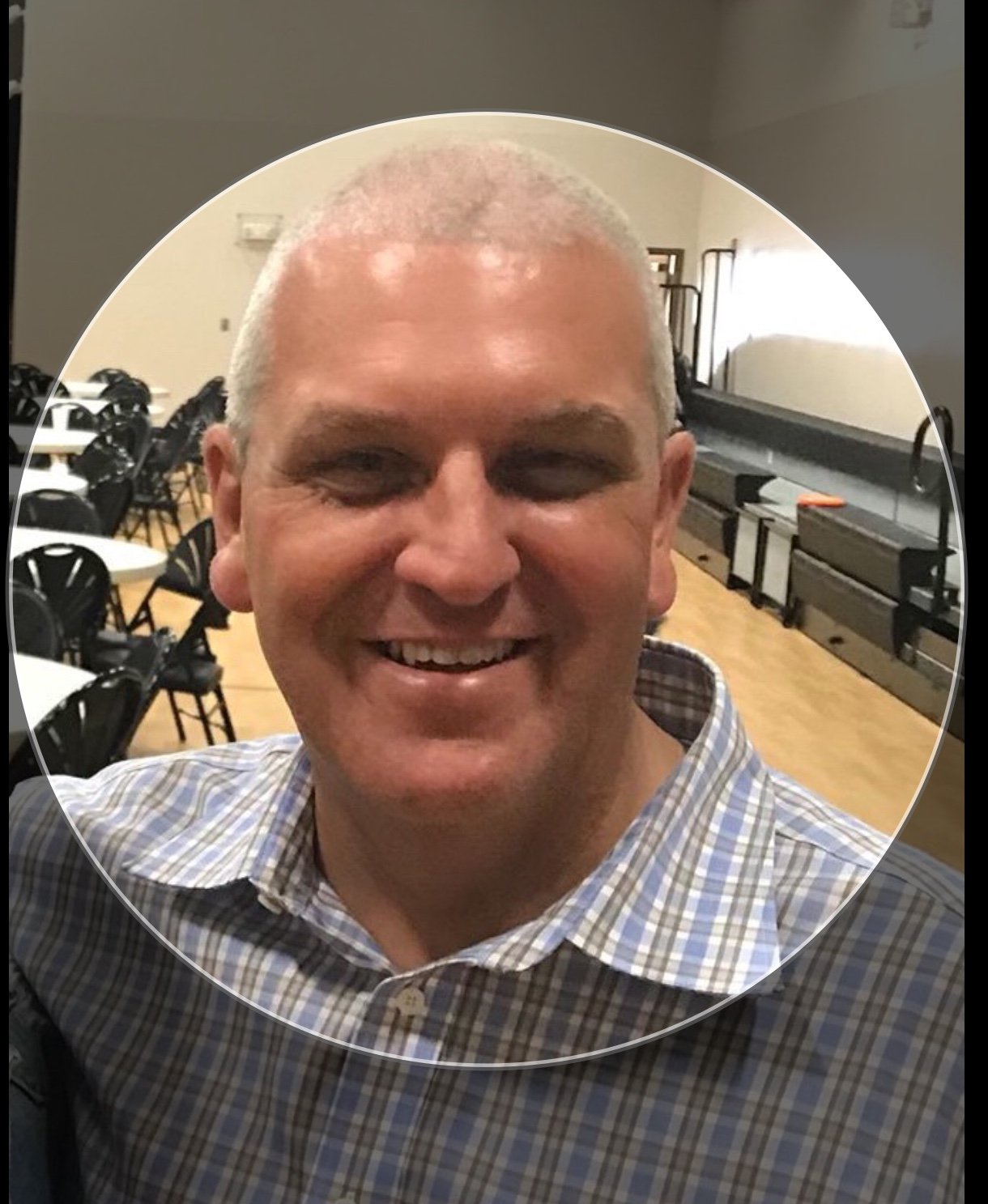 Allen began serving as lead pastor of Stedman PHC in 2015. He is married to Debbie, his beautiful wife of 25+ years, has two daughters, is a big fan of Coach Tony Bennett and UVA basketball, and currently serves as chaplain for Cape Fear H.S. varsity football. Allen earned his M.A. in Systematic and Philosophical Theology from the University of Nottingham, U.K. 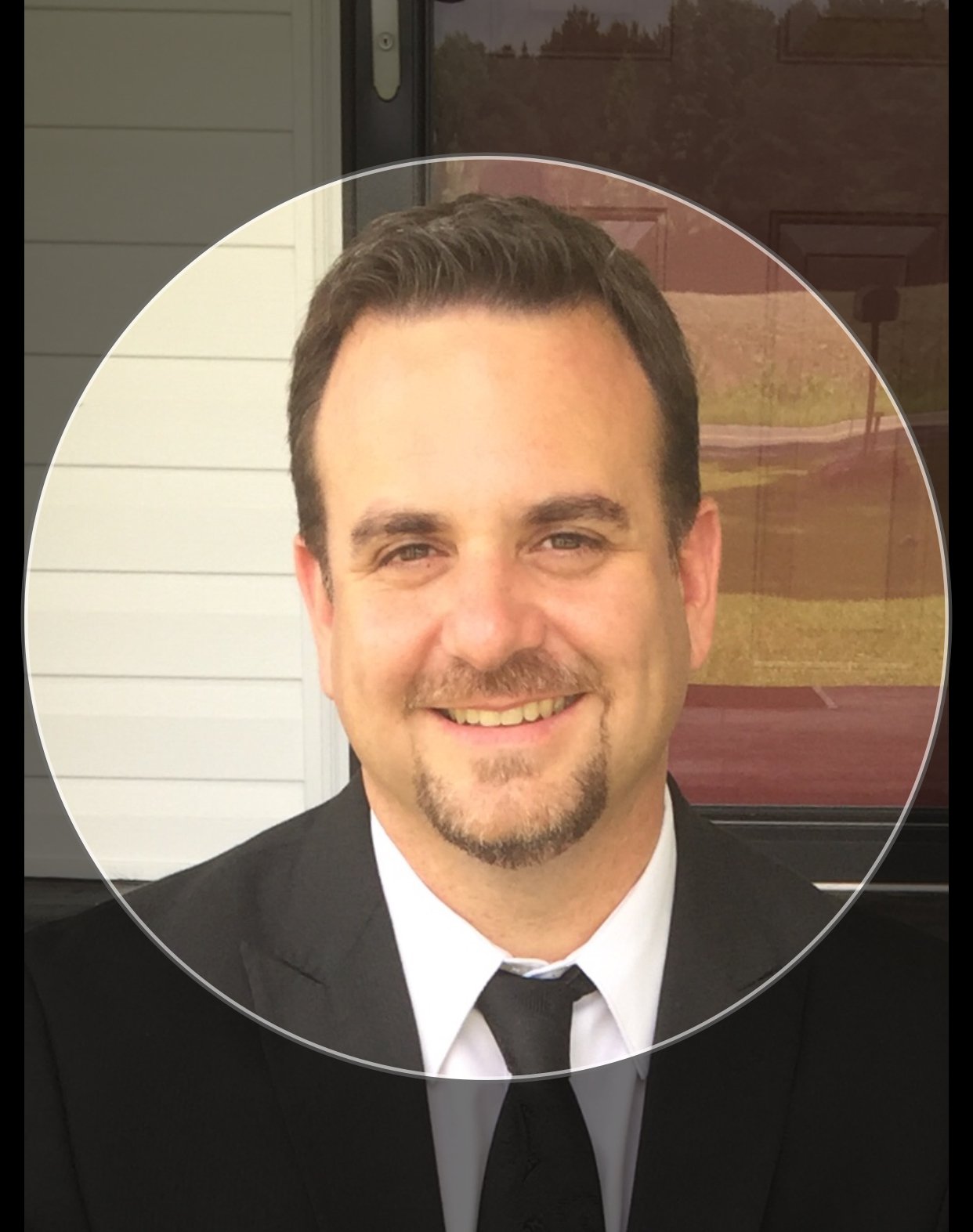 Kevin joined the Stedman PHC leadership team in 2012 as the minister of music and pastoral care. He is married to Shannon, has three children, and loves Florida State football. Kevin earned his B.M. in Sacred Music from East Carolina University. 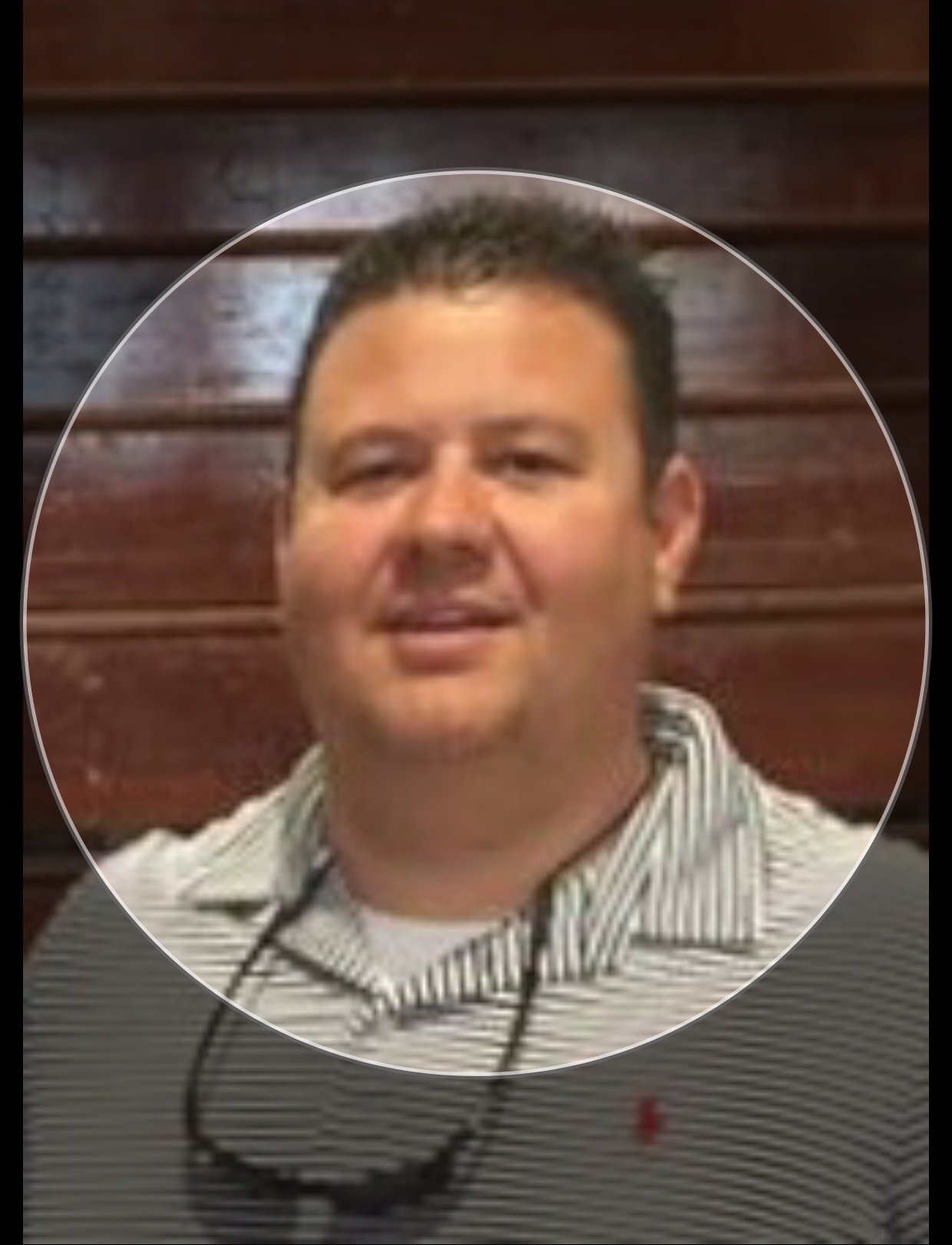 Jon joined the Stedman PHC leadership team in 2017 as the pastor of student ministries. He is married to Nicole, has two sons, and to say Jon loves Alabama football is an understatement. He currently also serves as chaplain for Cape Fear H.S. junior varsity football. Jon earned his M.A. in Leadership Development from Southwestern Christian University in Oklahoma City.

The Essentials at Stedman PH Church

The Essentials at Stedman PH Church 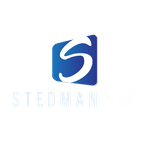 Giving You a Reason to Give Church a Chance Again